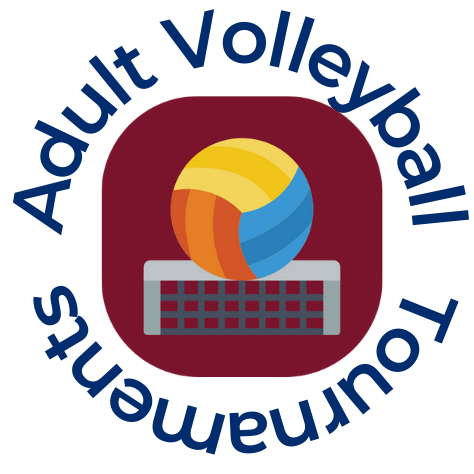 Volleyball has some of most beautiful and tall sports persons in the world. whether it is indoor or beach volleyball.

Fernández is 169 cm (5 ft 7 in) tall, 62 kilograms (137 lb), was born on 6 January 1995 and hails from Cienfuegos in Santiago, Dominican Republic. She started playing volleyball at the age of ten, under the guidance of coach Miguel Durán, and relocated in 2009 to Santo Domingo to join the junior national team.

Zehra Güneş (born 7 July 1999) is a Turkish female volleyball player. She is 1.97 m (6 ft 51⁄2 in) tall at 88 kg (194 lb) and plays in the middle blocker position. Currently, she plays for Vakıfbank Istanbul and is a member of the Turkey women’s national volleyball team.

Hande Baladın is a Turkish female volleyball player. She is 189 cm at 70 kg, and she started to play as middle blocker in the youth and junior teams of Eczacıbaşı VitrA in Istanbul. Since 2014, she plays as opposite spiker. Baladın is member of the women’s national youth volleyball team, and wears number 7.

Marta Menegatti is an Italian beach volleyball player who plays as a left-side defender with her partner Viktoria Orsi Toth. With former teammate Greta Cicolari, she achieved a career-high world ranking of No. 4 in August 2012.

To help you find some of the best tournaments leagues happening around your area and other cities that you want to participate in.